Most people don’t know this, because I never really have them up, but I really like wreaths. They’re just so cheerful and nice! I had a teeny tiny little mini-wreath up for Christmas, but Kevin finally took it down a couple weeks ago; something about how snow and pine doesn’t really belong on the door anymore.

So, I needed a replacement! I didn’t see anything pre-made that I liked, so I decided it was time to pick up a new hobby so that I could make my own more seasonally appropriate version. Thus, the Hello Spring Wreath was born!

I learned the hard way that when given the option between a 14-inch wreath form and an 18-inch one… the 14 will suffice. I got the 18 this time, and this bad boy is HUGE. Live and learn.

I recently purchased a Cricut Explore Air and wanted to play with that a little, so in addition to doing some flower arranging, I made a cute little banner to put in the wreath.

It was really fun making little bundles of flowers and figuring out how to attach them to the branches securely. I probably did it wrong (in fact, Kevin has already knocked one of the sprigs of babies breath out of it with his shoulder), but it held up to the crazy windstorm we had over the weekend, so I think I did an adequate job.

It’s a bit asymmetrical and the lavender bunches won’t behave the same way on both sides, but I think that adds to the charm. Or at least, that’s what I’m telling myself so I don’t go insane trying to fix it. I think it’s not bad for my first wreath ever!

I told Kevin I might have to make new ones for all occasions, and he just looked at me and said, “Where are you going to put them all when they’re not on the door?” Hmmm.. I’ll have to work on that part first, then make ALL THE WREATHS. Ok I’ll stop talking and just show you more photos now. 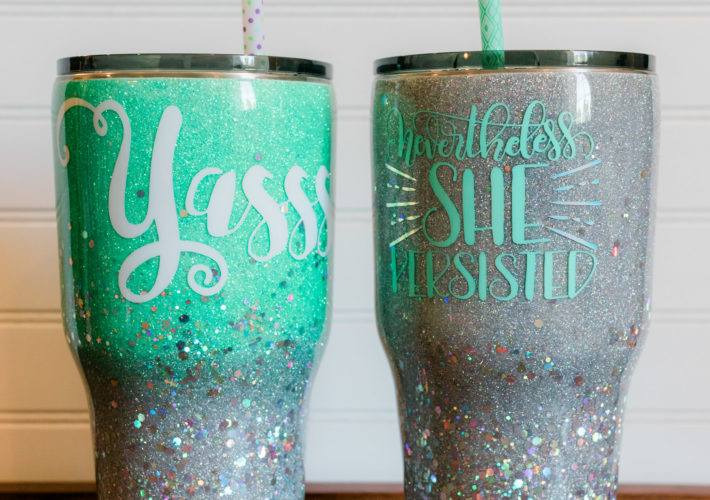 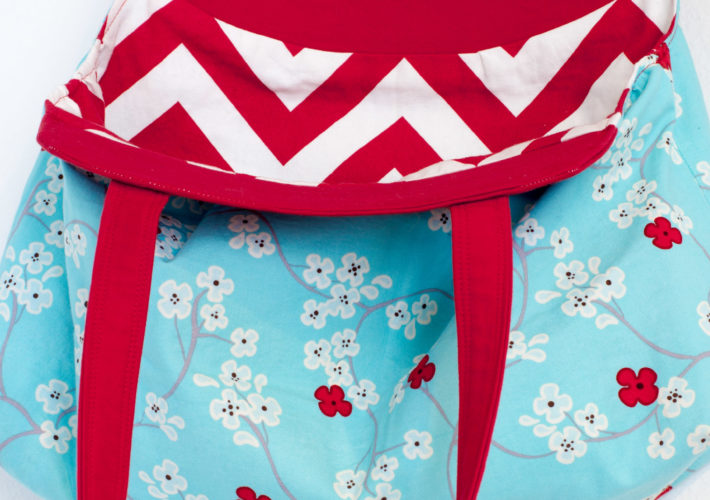