So, back in March or April I think it was, Andi from Untangling Knots blogged about how she was starting her Christmas sweater early, and that she had broken down her sweater into manageable chunks with realistic deadlines that should make it really easy for her to have her sweater done by Christmas. It struck me as a brilliant idea, so I proceeded to pick a sweater pattern and buy some yarn so that I could do the same.

But, like many of my best laid plans and good intentions, I got sabotaged by… myself. I was all set and I just never started knitting it. I KNOW!! There’s something wrong with me.

Last week, I came down with a case of the crazies and cast the sweater on. Theoretically there is still hope that I can have it ready in time to wear for Christmas Eve, but in reality I’ll be happy if I get it done while it’s still cold enough to wear it. Lucky for me I live in the Pacific Northwest, where I swear it’s cold 10 months of the year haha.

I’m making surprisingly good progress though, which is why I remain somewhat hopeful for a Christmas Eve appearance. I’ve finished the first sleeve and gotten past the colorwork on the second already. The true test will be if my momentum can survive the mind-numbing miles of body stockinette when I get to that… and if I don’t get frustrated by the colorwork yoke. But I remain cautiously optimistic!

In other news, I made myself a super adorable Reversible Tote Bag and it is just big enough to hold all the yarn for my sweater. My boyfriend is thrilled that I got it all off the coffee table and contained in my Knitting Corner hehe. 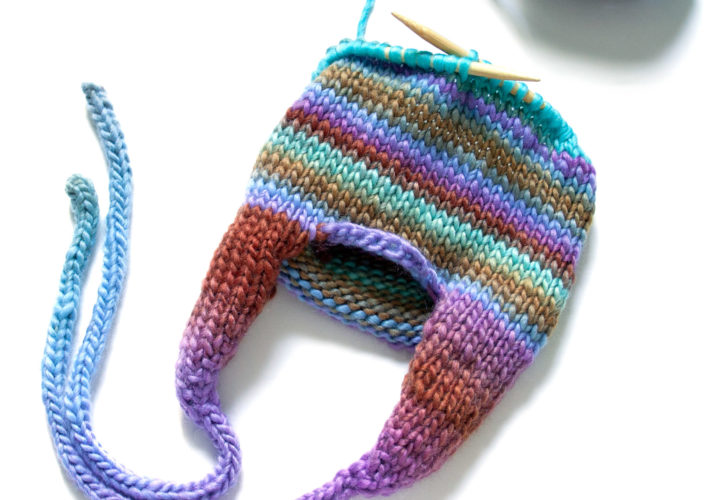 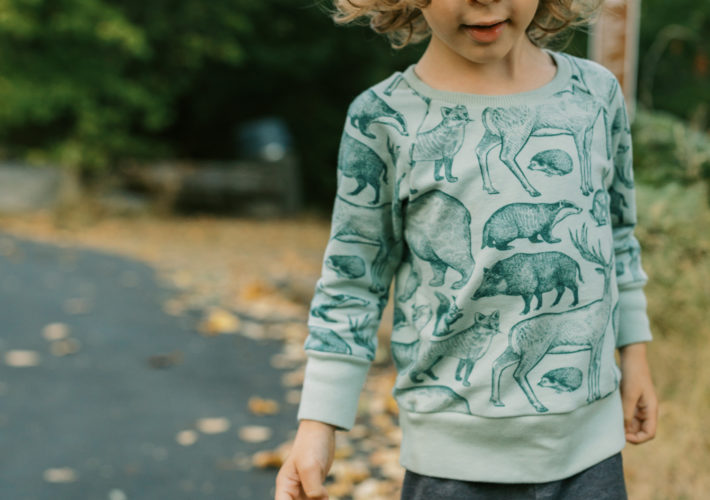 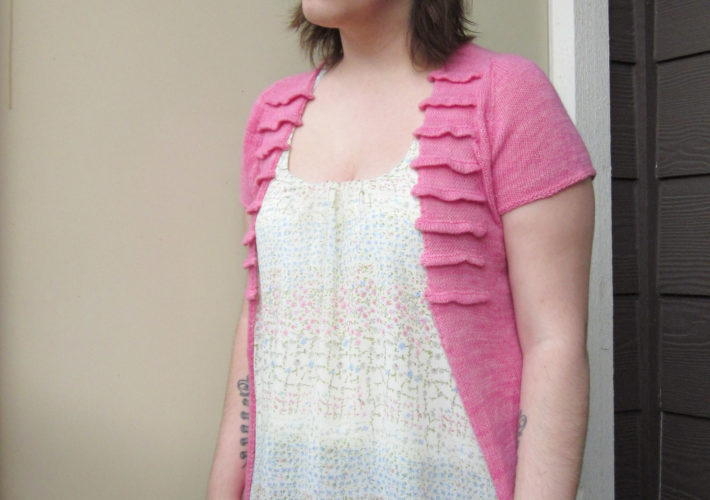 Miles loves long sleeve shirts, and I love a good

Have you seen the new Paperbag Pants & Skirt patte

Happy 4th of July! I hope you all have a fun and s

Two things! First, Miles chose his own haircut and

Sometimes when I make a new pattern, I spend more

The second card I got for #freshstartswap2021 came

Since I hadn't swapped in a while, I signed up for