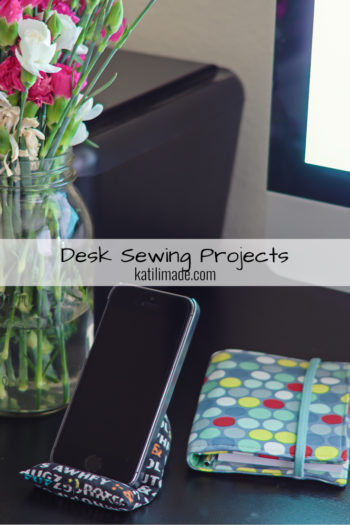 For those of you that have never done it before, take my word: moving to a new state is STRESSFUL. There’s so many things to do like set up all new utilities and services, swapping out your driver’s license and car registration, trying not to get lost every time you leave the house, and don’t even get me started on how many things you have to buy for the new apartment even if you think you have pretty much everything you need for it. I was on the verge of craziness for a short while there!

But, I’ve survived the worst of it, and whilst there’s still a fair amount of unpacking to do, I was able to get my sewing machine set up! It’s temporarily in my office instead of in the craft room, but Kevin doesn’t mind having to go around it to get to his desk (or if he does, he’s sweet enough to let me have it anyway). So I did a little lunchtime sewing the last few days and have two small projects done already.

First up was the Phone Pillow (pattern by from blank pages). I’ve got this bad habit of putting my phone down on my coaster because I don’t want to put it directly on my desk, which is great right up until I come in with something to drink and can’t find my coaster because my phone is hiding it! So when I found this pattern, I knew my phone had to have one. When I found the fabric… even better! It’s pretty much a perfect match.

I had an embarrassingly hard time sorting out what direction to cut and sew things in what order to get my fabric facing the right direction though. I’m not sure if the pattern wasn’t clear enough or if it was just be being obtuse.. it happens sometimes. So, for anybody else that wants to make this: the short side should be cut as the up/down of your rectangle (so the long end is parallel with the text in my fabric) . Then, the first short seam that you sew (the second one in the pattern) is going to wind up being the back side of  the pillow, so it should be the top seam. I made a few prototypes figuring it out lol. The first one I just folded in half the wrong way like a goober, the second was upside down, but the third time was a charm!

I stuffed mine with rice; I had a hard time getting the fish gravel into the small space, but I bet it works amazingly for the iPad sized version. Also, it has to be packed tight in order to support the weight of the phone properly, so it was easier to use the tiny rice for the iPhone sized one. I also sewed the lines for the phone bottom a tiny bit closer together to make the front piece a little bigger. My phone fell out of one of my prototypes but I’m not sure if it’s because the space was too big or because the pillow was a little understuffed. This one is great though.

The second project went a lot more smoothly since I’ve made a couple as gifts before. It’s the Notepad Organizer by Dog Under My Desk. I love all her patterns that I’ve tried, by the way. Anyway, the little 3×5 sized notebook is perfect for throwing in my purse with my grocery list or whatnot in it, and the little holder keeps it from getting wrinkled or lost under my stuff, and has enough space in it for a pen. And those dots! Love them.

I couldn’t find any proper sized elastic when I was sewing it (anybody following me on Twitter saw me complain about elastic the other day), but then I found these elastic headbands that I had bought for keeping my bangs out of my hair at the gym. They didn’t work because my head is too small or something, so I chopped one up and used it for this project. The stretch on this is a little weird though, and I should have cut it a little shorter.  It works though!

I think my next project is going to be a little wallet, but we’ll see! I might have to move my sewing desk, after all.

« My Craft Life in Moving Boxes 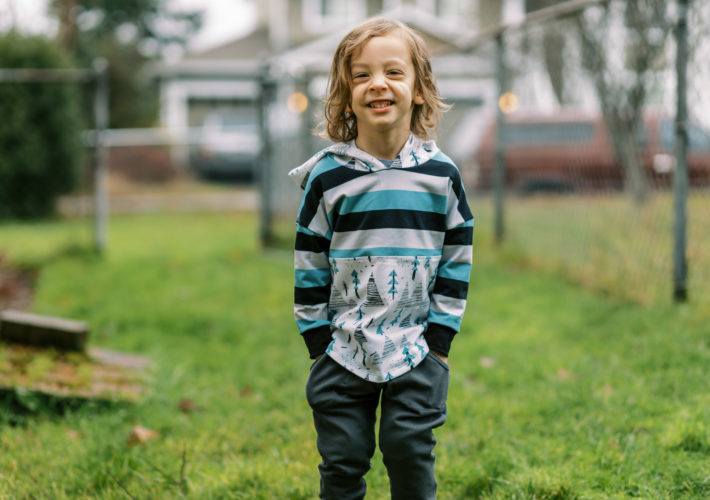 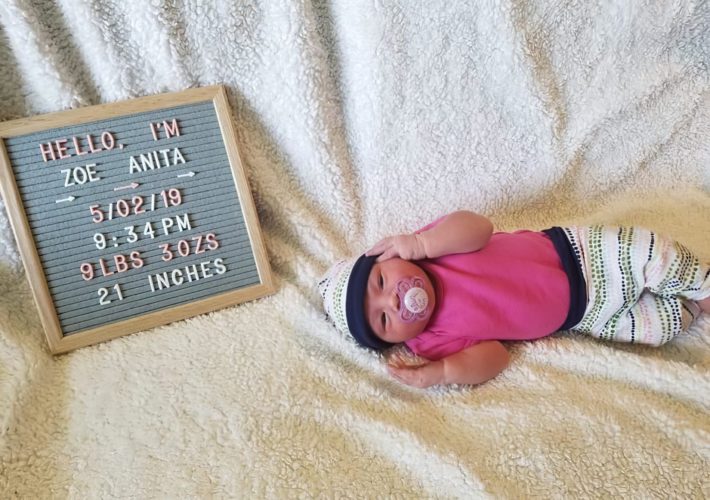 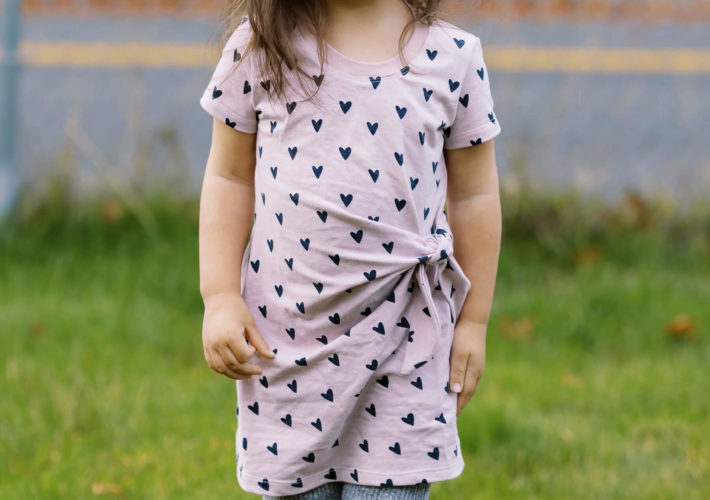